World Child Cancer is comprised of a dedicated team of staff, trustees, patrons and project committee.

OUR TEAM
OUR GOVERNANCE
OUR AMBASSADORS
Programme Committee
Patrons 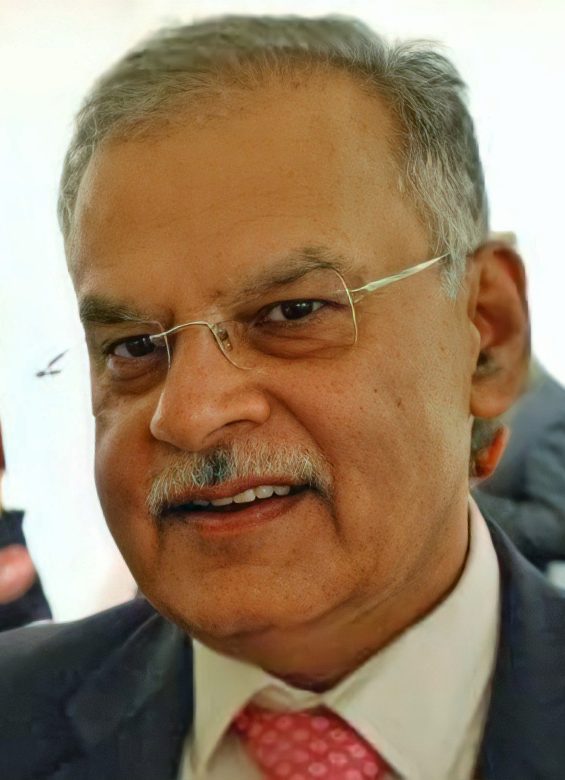 Anu is a qualified Chartered Accountant (ACA) and is an honorary member of the Chartered Institute of Housing (MCIH). He retired in 2009 as Group Chief Executive of the Genesis Housing Group, a role he had held since 1999. Under Anu’s leadership Genesis Housing Group increased its property portfolio ten-fold in just over a decade to become one of the largest housing enterprises in the UK. In addition, Anu established Genesis Community, the Group’s charitable foundation targeting deprivation and social exclusion in disadvantaged areas. He was previously a Board member of the Dolphin Square Trust and Relationships Foundation Advisory Board. Anu was made Commander of the Order of the British Empire (CBE) in 2006 in recognition of his strong and innovative leadership within the housing sector. Anu was a Board member of World Child Cancer from 2010 – 2017 and Chairman from 2014. 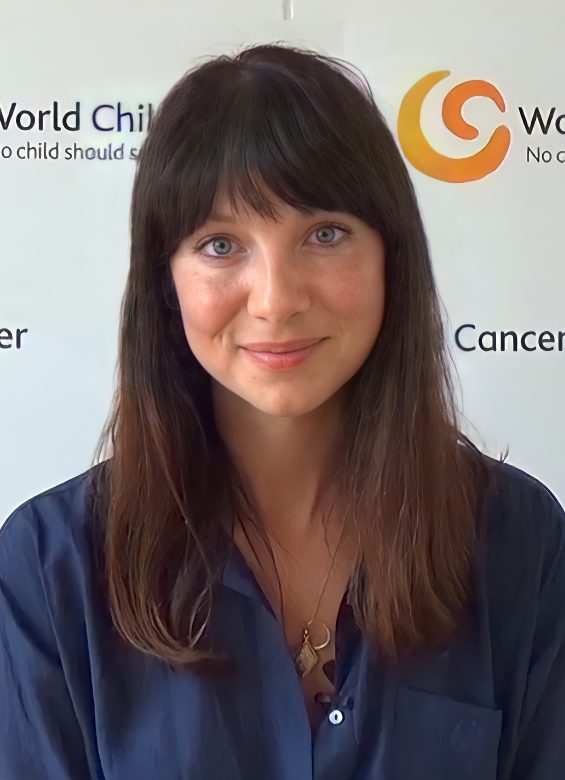 Whilst studying drama in Dublin, Caitriona was scouted by an agent and spent several years working as a model for top fashion brands. After returning to acting, Caitriona was quickly cast in a number of films including Escape Plan, JJ Abrams’ feature Super 8 and Now You See Me alongside Woody Harrelson and Mark Ruffalo. Most recently, Caitriona co-starred in the feature film Money Monster with George Clooney and Julia Roberts, directed by Jodie Foster. Caitriona continues to star in the series leading role of Claire in the Starz hit television series Outlander, for which she has won two People’s Choice Awards, two Saturn Awards, and an Irish Film and Television Award, and received four Golden Globe Award nominations for Best Actress in a Television Series – Drama.

The country you are born in should not be a deciding factor in your battle against cancer.  World Child Cancer works daily to give children in developing countries access to treatment and care and a fighting chance against this disease.  I am proud and honoured to be a patron of such a worthy charity. Please join me in helping in any way you can. 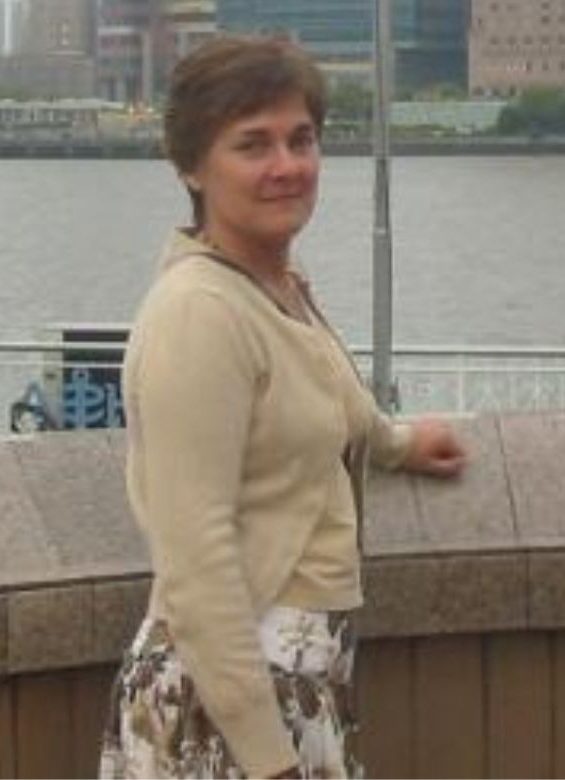 Gill became patron of World Child Cancer in 2008. Along with her husband, Geoff, she saw the immense need for improvement in care for children with cancer in developing countries after visiting Bangladesh. It was that visit which inspired Geoff to found World Child Cancer. You can read more about Geoff in the ‘Founder’ section of the website.

Over the past years, Gill has been immensely proud to watch the growth of the charity and is thrilled that so many children and their families, have been helped. 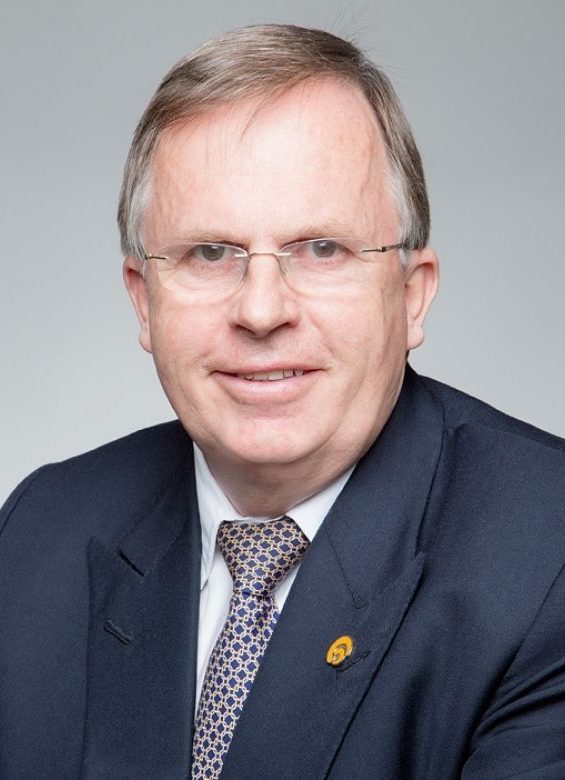 Gordon obtained an Honours Degree in Civil Engineering from the University of Edinburgh prior to joining the Family Construction business which was built up to become a UK wide and international construction, development and support services business.

Morrison Construction Group was sold in 2000 and Gordon transferred his attention to farming, property and charity work.

Gordon’s charity work has spanned 20 years involving the creation of CLIC Sargent through a merger of two charities creating the largest childhood cancer support charity and more recently the development of a new charity, World Child Cancer, which continues to expand and grow.

Gordon is also a Governor and Vice Chairman of the University of Hertfordshire. The University is one of the largest employers in Hertfordshire with over 2,700 staff and a student community exceeding 25,300, including more than 2,800 international students from 100 different countries

Gordon was awarded a British Empire Medal in the Queen’s Birthday Honours list in June 2015.

Gordon is married with two grown up children and four grandchildren. 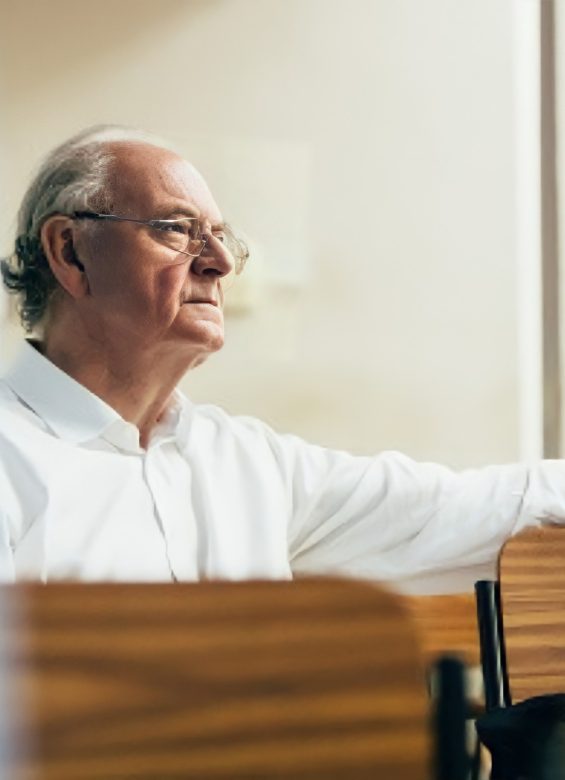 Tim has held senior academic and clinical positions in Bristol, Edinburgh, London and Manchester where he was the Teenage Cancer Trust Professor of Teenage Oncology. He has chaired many national and international committees including as the President of SIOP (International Society of Paediatric Oncologists), Chair of UKCCSG (now CCLG UK) and the Medical Research Council Childhood Leukaemia Working Party. Tim’s interests include research into causation, incidence and survival of children and adolescents with cancer worldwide, equable delivery of care for all children worldwide and the provision of psycho-social support for all children and their families. He has published over 300 peer reviewed papers, editorials and book chapters on paediatric and adolescent haematology and oncology.

Tim retired in 2008 but remains very active in a number of organisations working in the field of childhood and teenage cancer in the UK and in low-income countries. He continues as a Medical Advisor to the Teenage Cancer Trust in Scotland and is active on several committees in the UK. He was an invaluable Trustee to World Child Cancer since the inception of the charity, tirelessly providing advice on the strategic development of projects and using his extensive network of international contacts to develop effective and sustainable twinning partnerships.

Tim has been married for 46 years to Randi Forsgren who introduced him to his second beautiful home of Norway. He has a son and daughter and three grandchildren. In between his busy work and his family, he enjoys Scandinavian crime novels, walking, photography, gardening, history and politics. His biggest dream is to retire and complete his first novel, not as easy as the non-fiction he has written over the last 35 years!

Will you join us?

Together we can close the gap in childhood cancer care.

We use cookies on our website to give you the most relevant experience by remembering your preferences and repeat visits. By clicking “Accept”, you consent to the use of ALL the cookies.
Cookie settingsACCEPT
Manage consent

This website uses cookies to improve your experience while you navigate through the website. Out of these, the cookies that are categorized as necessary are stored on your browser as they are essential for the working of basic functionalities of the website. We also use third-party cookies that help us analyze and understand how you use this website. These cookies will be stored in your browser only with your consent. You also have the option to opt-out of these cookies. But opting out of some of these cookies may affect your browsing experience.
Necessary Always Enabled
Necessary cookies are absolutely essential for the website to function properly. These cookies ensure basic functionalities and security features of the website, anonymously.
Functional
Functional cookies help to perform certain functionalities like sharing the content of the website on social media platforms, collect feedbacks, and other third-party features.
Performance
Performance cookies are used to understand and analyze the key performance indexes of the website which helps in delivering a better user experience for the visitors.
Analytics
Analytical cookies are used to understand how visitors interact with the website. These cookies help provide information on metrics the number of visitors, bounce rate, traffic source, etc.
Advertisement
Advertisement cookies are used to provide visitors with relevant ads and marketing campaigns. These cookies track visitors across websites and collect information to provide customized ads.
Others
Other uncategorized cookies are those that are being analyzed and have not been classified into a category as yet.
SAVE & ACCEPT